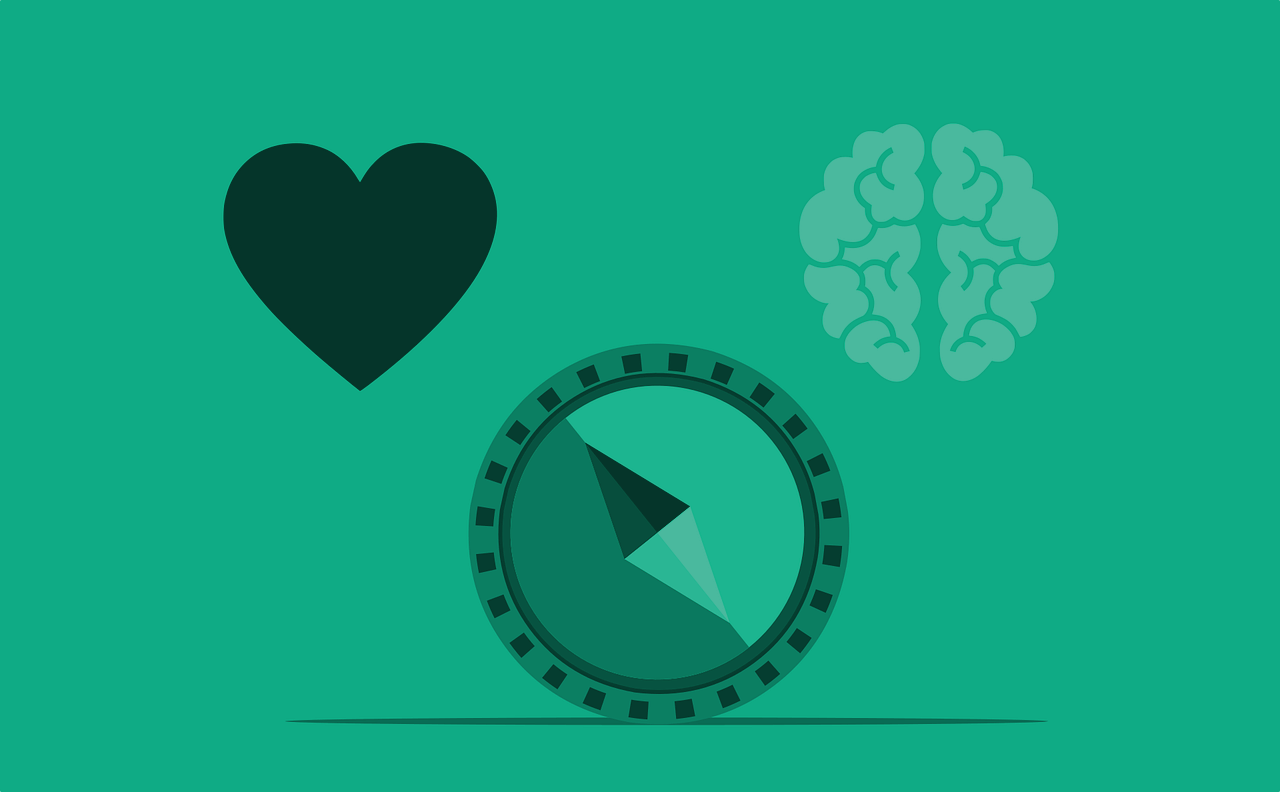 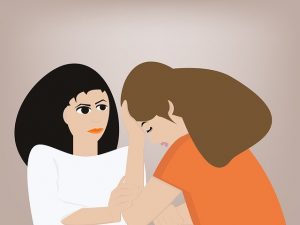 Even before the outbreak of the COVID-19 pandemic, Indian President Ram Nath Kovind had already voiced concerns that India was already on the verge of facing an epidemic of mental health cases.

President Kovind cited the revelations of a study conducted in 2017 that about 14% of India’s citizens have mental health illnesses. The statistics include 45.7 million Hindustanis afflicted with depressive disorders, while 49 million suffer from anxiety disorders. Apparently, the pandemic has further accelerated the prevalence of mental health as a national crisis. Latest reports indicate that depression and anxiety have significant impact on the younger population.

In a paper published by independent researcher Michele Mary Bernadine, studies show that the prevalence of depression, anxiety and eating disorders is higher among Indian women.

Even more disturbing is that most of the cases of suicide among Indian women were linked to cases of depression.

A condition aggravating mental health problem in the country is that people are prevented from coming out to seek help for their mental health disorder. Indian culture applies judgement amd stigmatizes those who admit to or diagnosed as having mental health issues.

The cultural perception is that mental disorders are results of lack of self-discipline and weakness in willpower. The stigma linked to mental health cases accentuates the lack of financial ability to seek treatment, which all the more emphasized the shortcomings of the country’s Mental Healthcare Act of 1987.

A 2015-2016 survey discovered that almost 80% of Hindustanis afflicted with mental disorders received treatment only after a year. In addition, there were gaps in the treatments prvoded to various sectors of the Indian population.

Although the institution of the the replacement law, Healthcare Act of 2017, includes the institution of the Central and State Mental Health Authorities (SMHA). Yet not all state governments have taken action. As it is, only 19 of India’s 28 states have instituted an SMHA that sees to the wide accessibility and affordability of mental health care in India.

Researcher Bernadine also reported The NMHS also found out that mental health pronlems greatly disparage the households of low income earners and those with less educated family members who have fewer chances of getting employed. Although the government has made medications affordable by mandating the prescription of generic drugs, mental health treatment is not tlimited to drug presciptions.

Lack of State services and insurance coverage results in costly expenses that form part of the treatment process. Such expenses still make up a large part of the out-of-pocket costs straining the economic capabilities of the poor and vulnerable indians.

Apparently, India’s system of controlling the cost of generic medicines via monopoly pharma franchise work effectively — but not in reducing the economic problems caused by mental health disorders. Only time and statistical reports can tell, since mental health problems are not just simple physiological problems but are psychological issues.